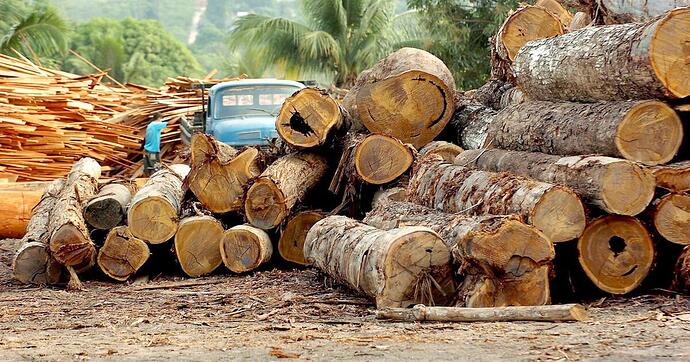 There is also lots of Bitcoin mining in Texas, which could also be banned soon, because Texas has a quite unstable grid.

Banning crypto mining wouldn’t be so terrible for Bitcoin and its security itself. It would still be fine. However, the markets will perceive this as a very negative signal.

However, increased hash power takes 6 months to catch up to rising prices, because it takes quite some time to get the materials and build the miners.

If we see a 4x increase in Bitcoin mining power over the next 6 months, which seems quite likely if production can keep up, then Bitcoin would consume 2% of the world’s energy. This would then cause the first bans in September 2021.

This won’t immediately trigger a crash, but once rich first world countries like Germany, Switzerland, France, Canada and the USA would ban mining, then it would highly likely trigger an extended crash for Bitcoin.

Though, maybe Elon Musk decides to save Bitcoin and builds the largest solar plant in the world to make Bitcoin usage 70% renewable, because right now it is 39% renewable.

Mining power from the U.S., that makes up only 8% of the worldwide hash power is actually already 63% renewable, so maybe Elon Musk brings it to 90% in the U.S.

Maybe governments will ban fossil-based crypto mining, that’s probably more likely to happen and could be a catalyst for large growth in the renewable energy industry. 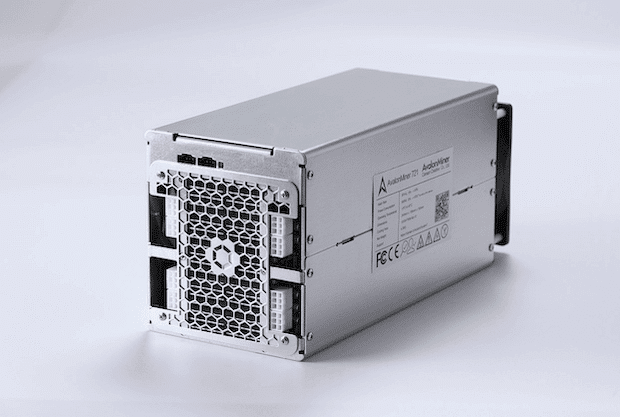